As a busy year draws to a close, I wanted to put a list together of some of my best or more interesting work this year. Stories I covered in 2017 took me to Atlanta for the Toledo Blade and then — in a twist — I moved from Toledo to Atlanta.

Sometimes I get bogged down in the day-to-day grind of journalism: The frustration of waiting for public records, trying to get sources to return calls, keeping up with the news as it happens, and — more recently — learning a new beat, developing new sources, and navigating my way around a new city.

It’s easy to forget how lucky I am to be able to tell stories for a living. As I look at this list, I remember all the people who let me into their homes, who let me ask them questions as they cried while watching their home burn, who just picked up the phone when I called.

Here are some of my most memorable stories of the year from both The Blade and The AJC: 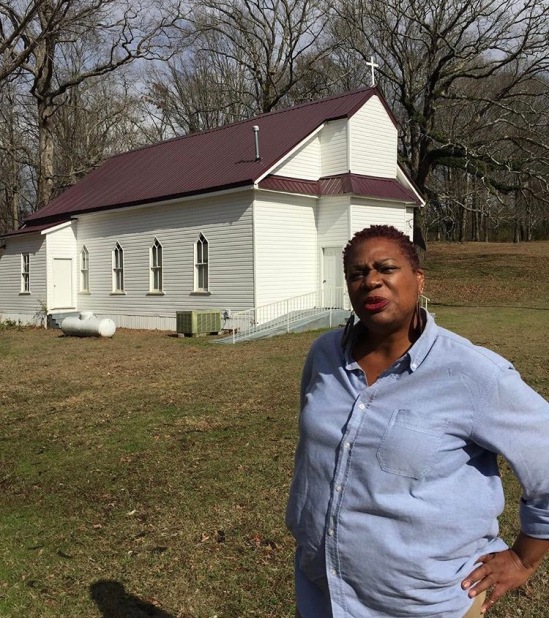 Gail Rayford stands in front of her family’s Mississippi church.

I spent the better part of two days searching for a high school photo from George Armstrong’s class in Alabama and ended up learning a lot about the Rosenwald schools in the process. 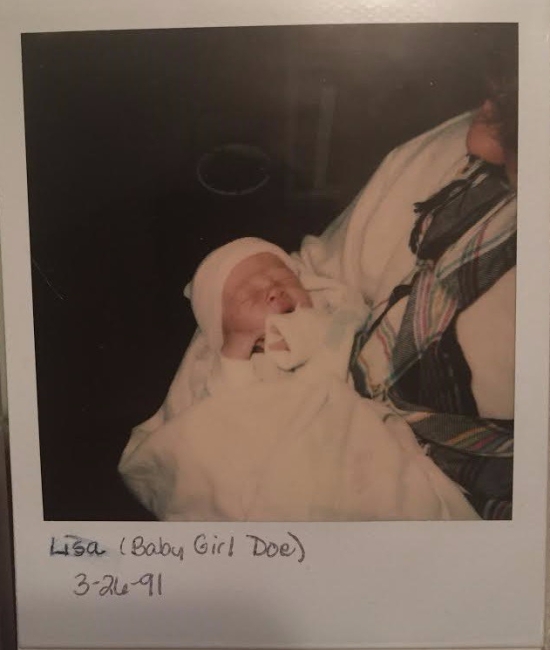 An old Polaroid kept in a box of mementos shows Jamie Smith, or Baby Girl Doe, or “Lisa,”  a few days after she was born and left in a car in Ohio. 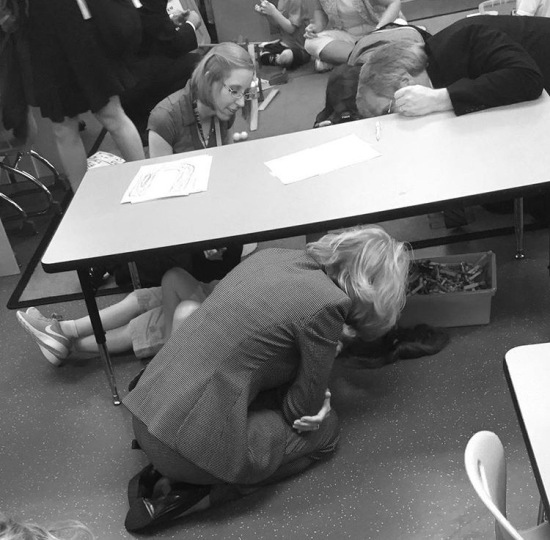 My on-scene interview with the UpTown Association president on what the Wachter apartment building means to this resurgent neighborhood: pic.twitter.com/q8sn7kTAh4